Clare and Daniel met at college. "We were both studying IT," says Clare. "Our relationship ended as Daniel moved away to university. A little over six years later, Daniel found a picture from the good old days which sent us down a rabbit hole, and the rest is history."

Daniel popped the question while the couple were on holiday in Florida. "I'm a big Harry Potter fan, so he got down on one knee in front of Hogwarts at Universal Studios," shares the bride. "Daniel looked so nervous that I said yes before he even finished asking the question. We then called my parents, and my dad congratulated us, but my mum thought it was a joke because Daniel is always winding her up." 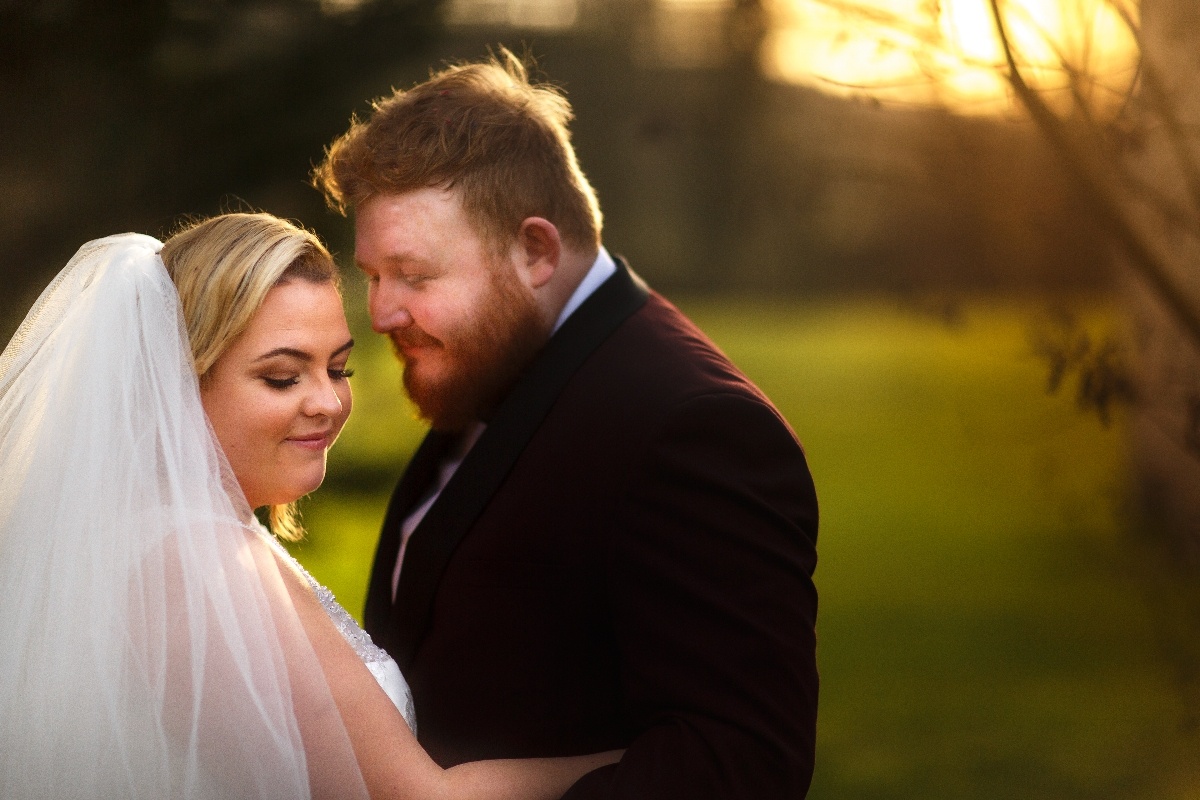 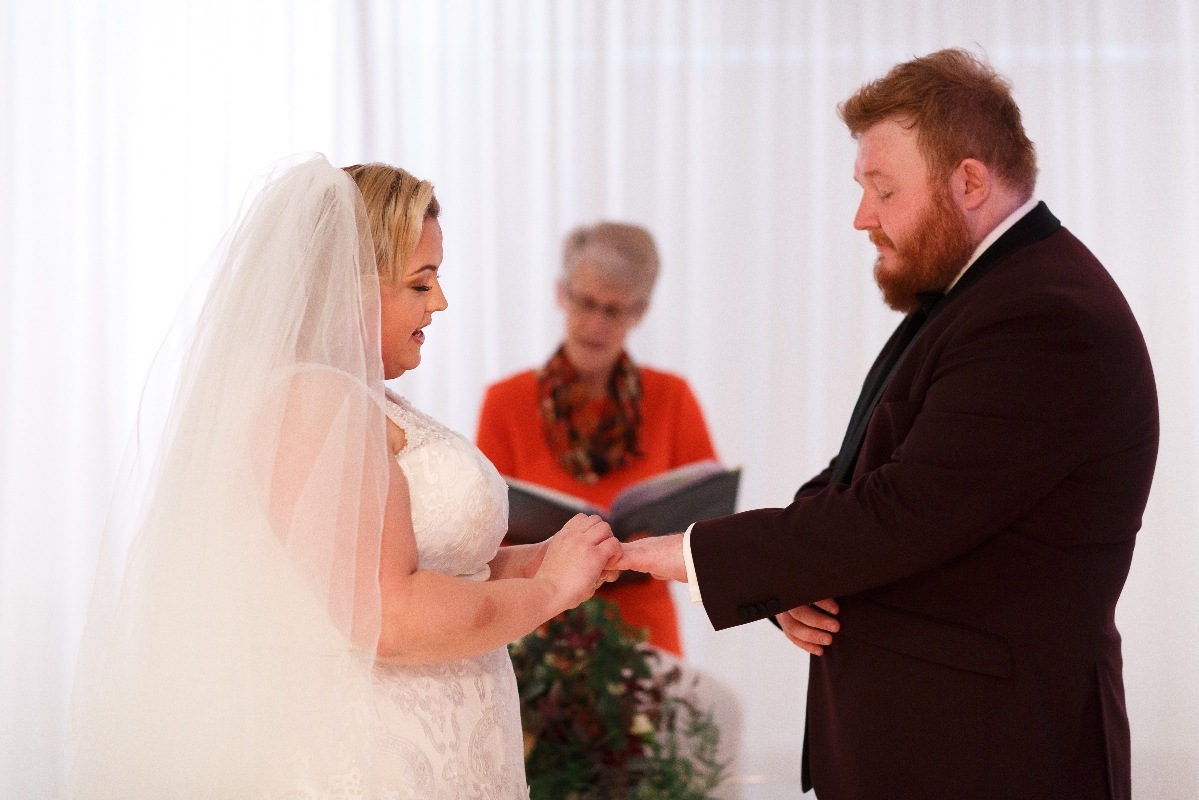 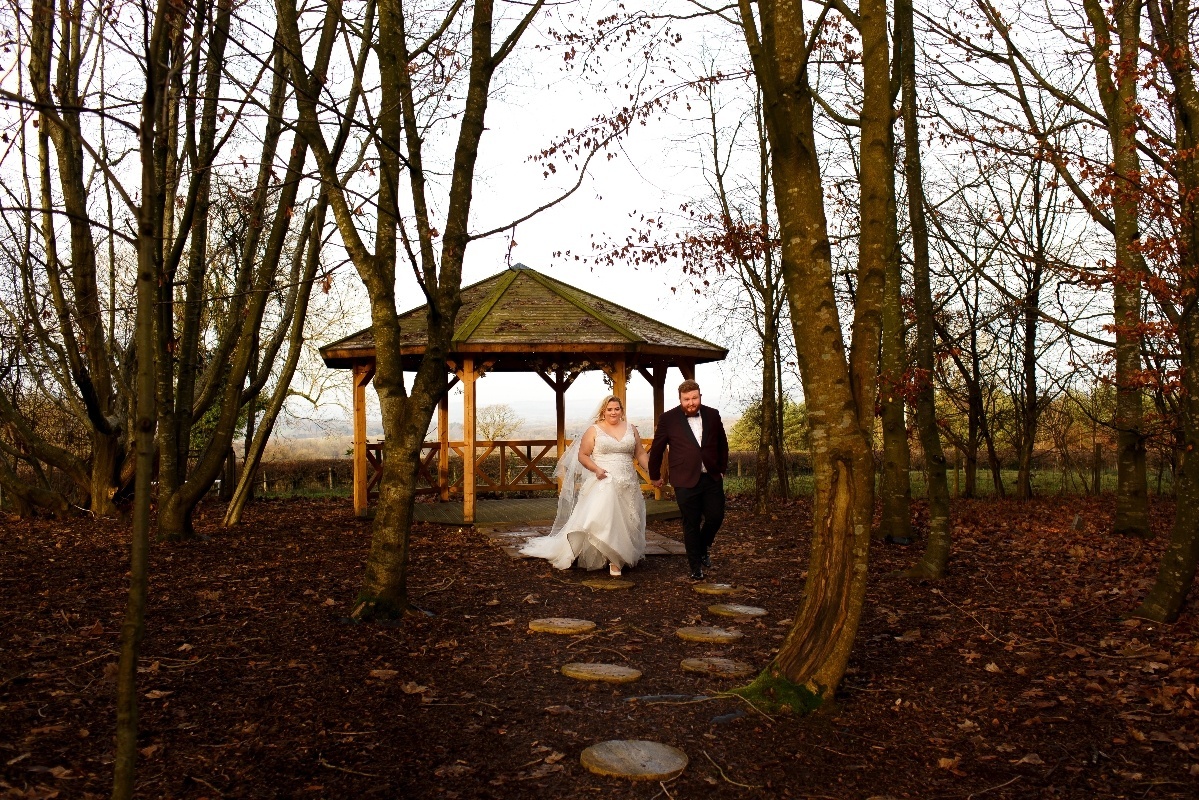 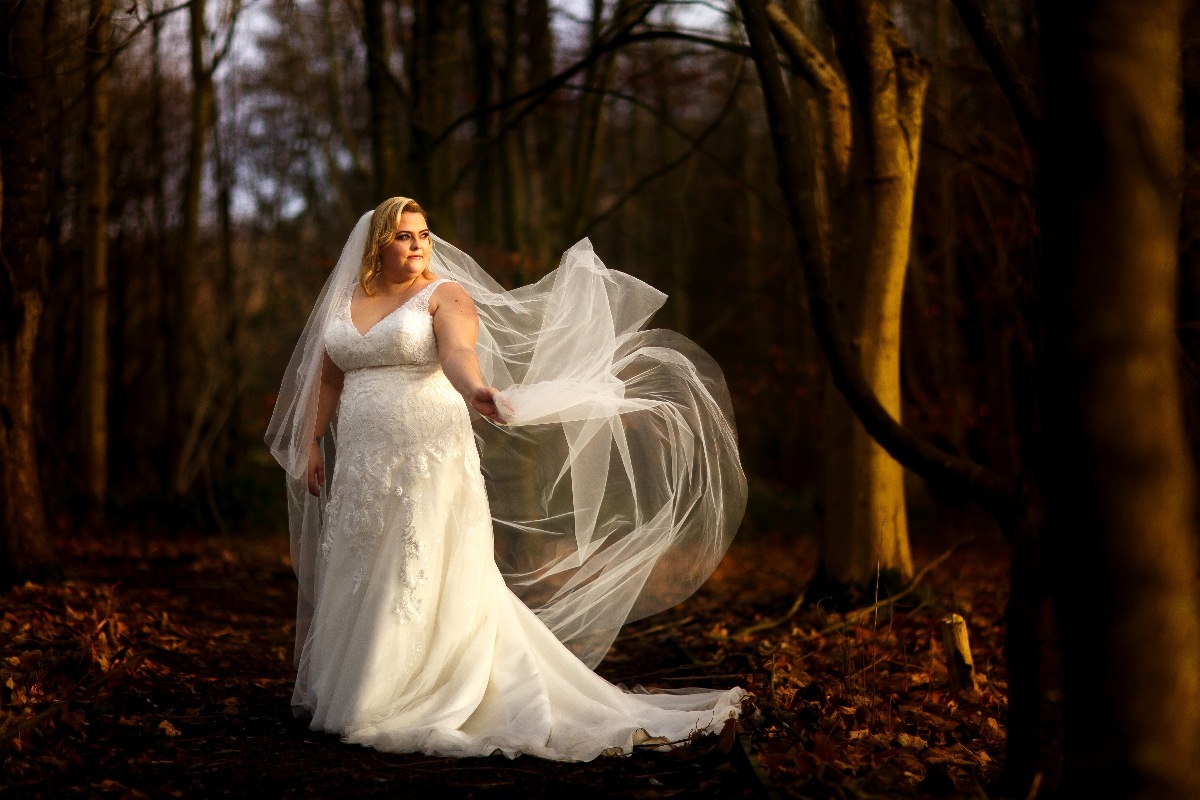 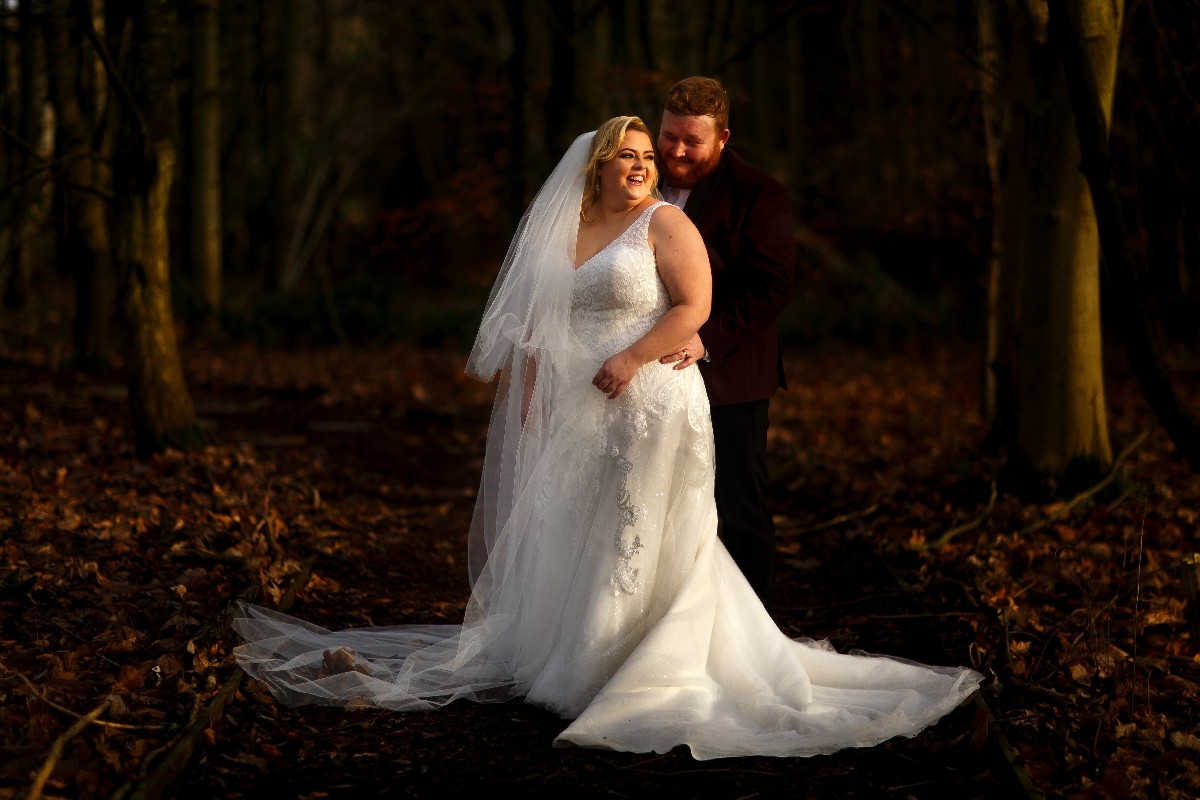 Jen and Jack met in high school. "We were in the same classes and became good...

Verity and Michael met in 2013 during a night out. "We had loads in common and...

Inspiration from our great team of Editors at County Wedding Magazines!

To help you find inspiration for your big day, take a look at what's caught the eye of our editors.

There are literally hundreds of ideas, products and services from wedding suppliers across the UK along with links to their web sites as pointed out by our ever resourceful team.

Take a look at what our Editors Love!