Jen and Jack met in high school. "We were in the same classes and became good friends when we both started attending a badminton club," says Jen. "Over the next year, we grew closer, and that summer whilst on a family holiday, I used my one hour of internet allowance a day to message Jack. One day he confided in me that he liked someone and didn't know what to do. I asked who it was, but he wouldn't say. I went through all the girls in our year until he finally said 'it's you.' That was when my internet time ran out! When we next spoke we agreed that we weren't going to do anything about it as we didn't want to ruin our friendship, so that was that. Six months later, Jack spontaneously held my hand, and I got butterflies. I didn't know he still liked me as we'd not spoken about it since summer, nor had I told him that I'd developed feelings for him too. That night we spoke, and I said 'let's give it a go, and if it goes wrong, then we'll pretend it never happened and stay friends.' Well, it never went wrong, and 10 years on, we're finally married."

Jack proposed during a trip to Iceland. "Our engagement was incredible," shares the bride. "For as long as I can remember, I had wanted to see the Northern Lights, so for my 21st birthday present, Jack took us to Iceland. We went on a tour to see the lights, and when they finally appeared, I turned around to see Jack on one knee in the snow with the ring in his hand. Of course, I said yes, and it was the most surreal moment of my life. The whole thing was a complete shock to me but looking back there were so many hints that I don't know how I didn't guess." 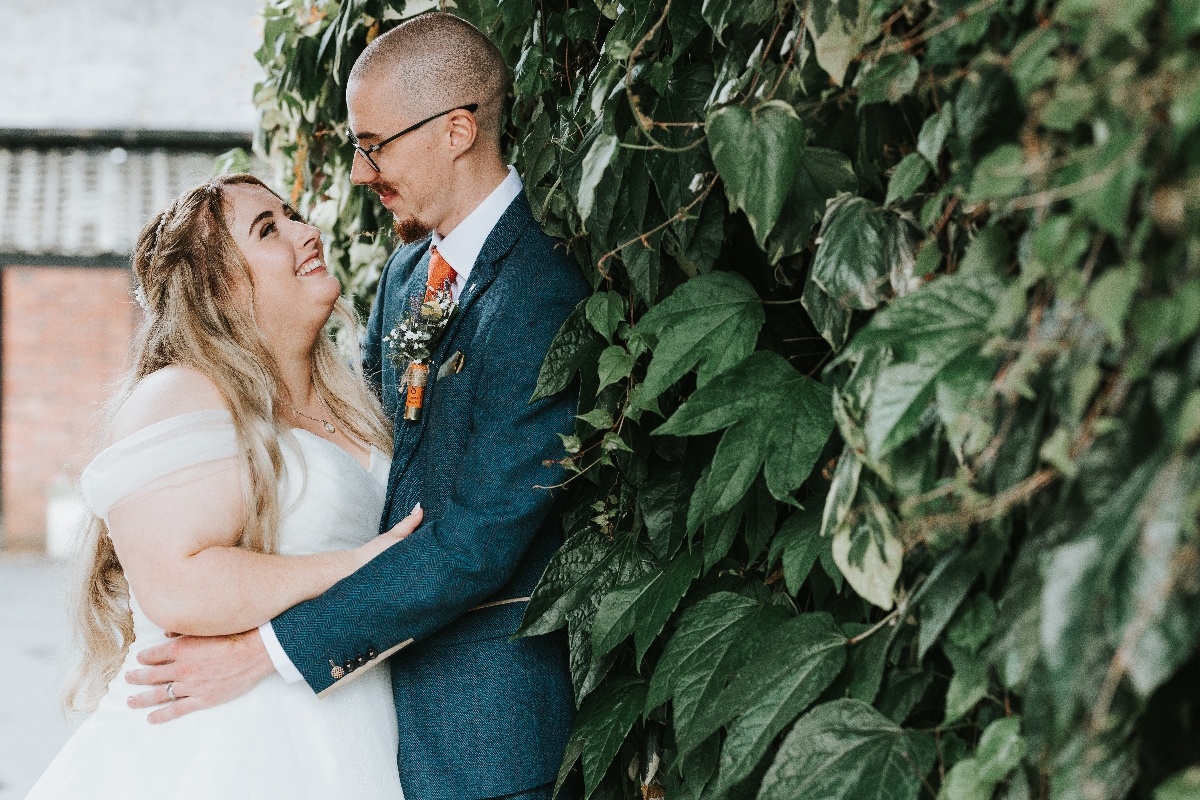 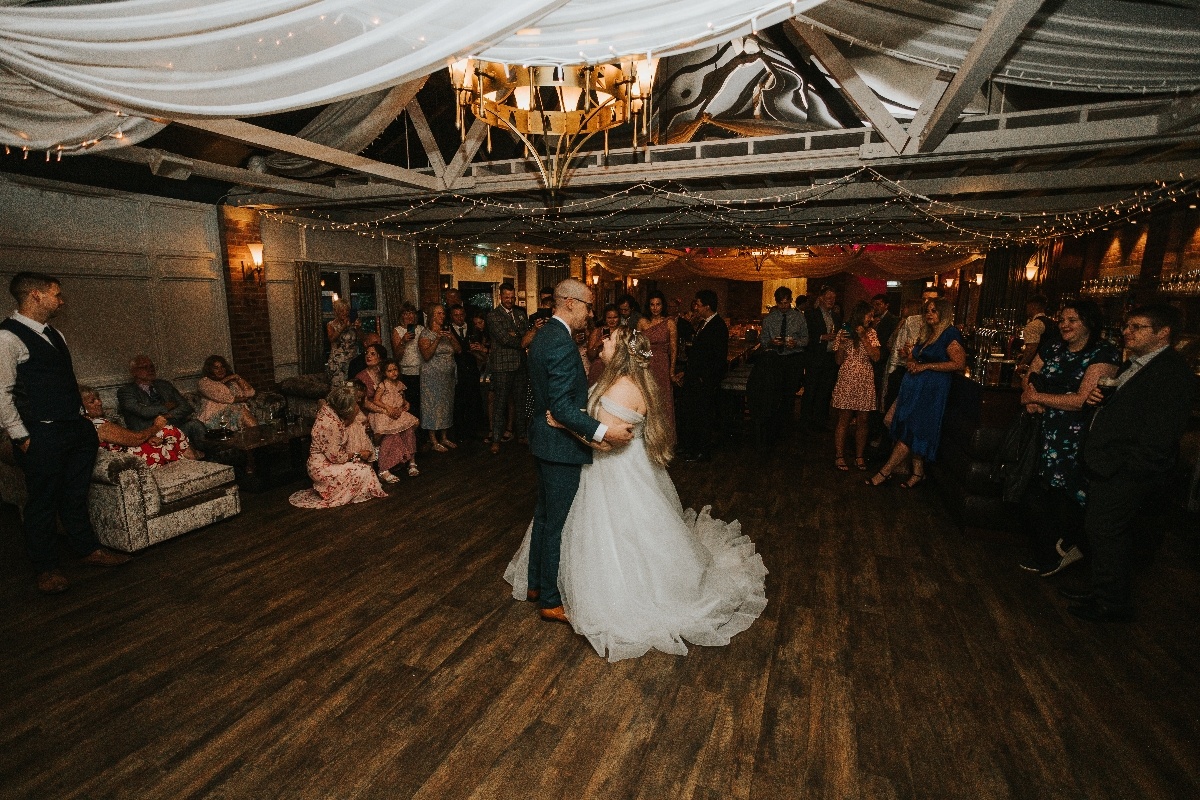 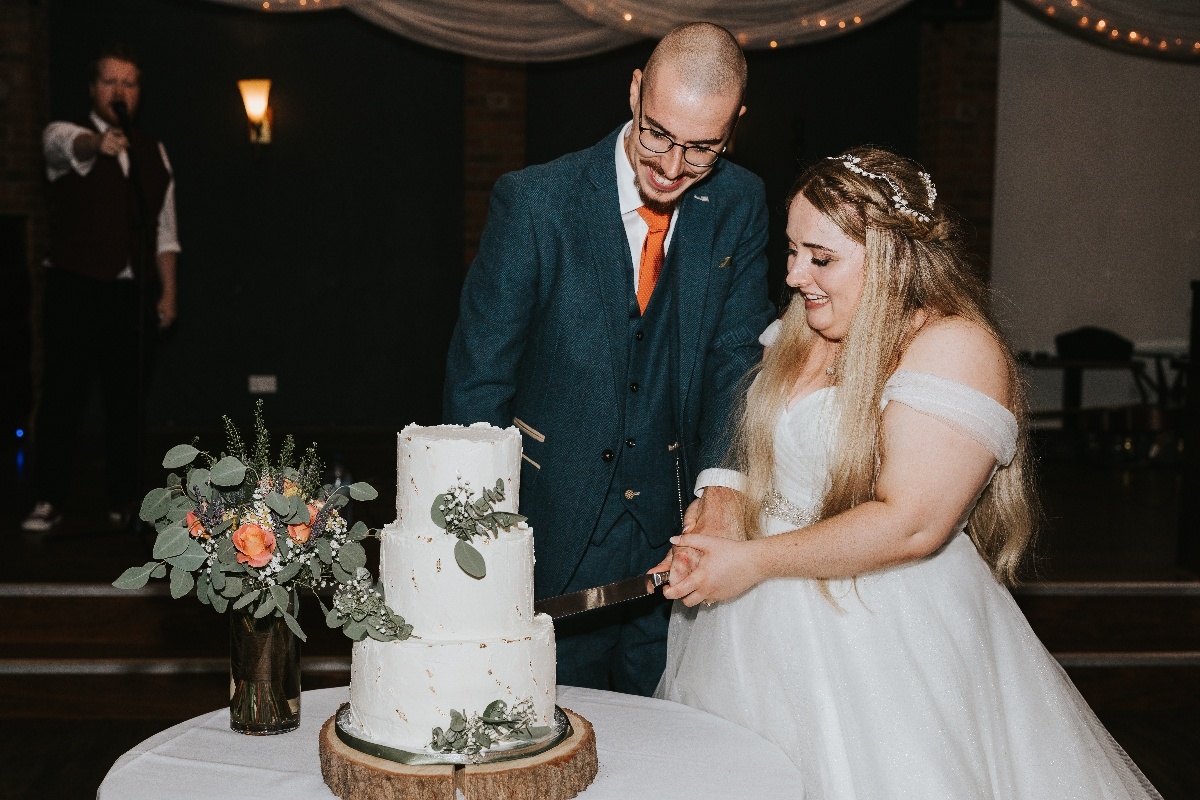 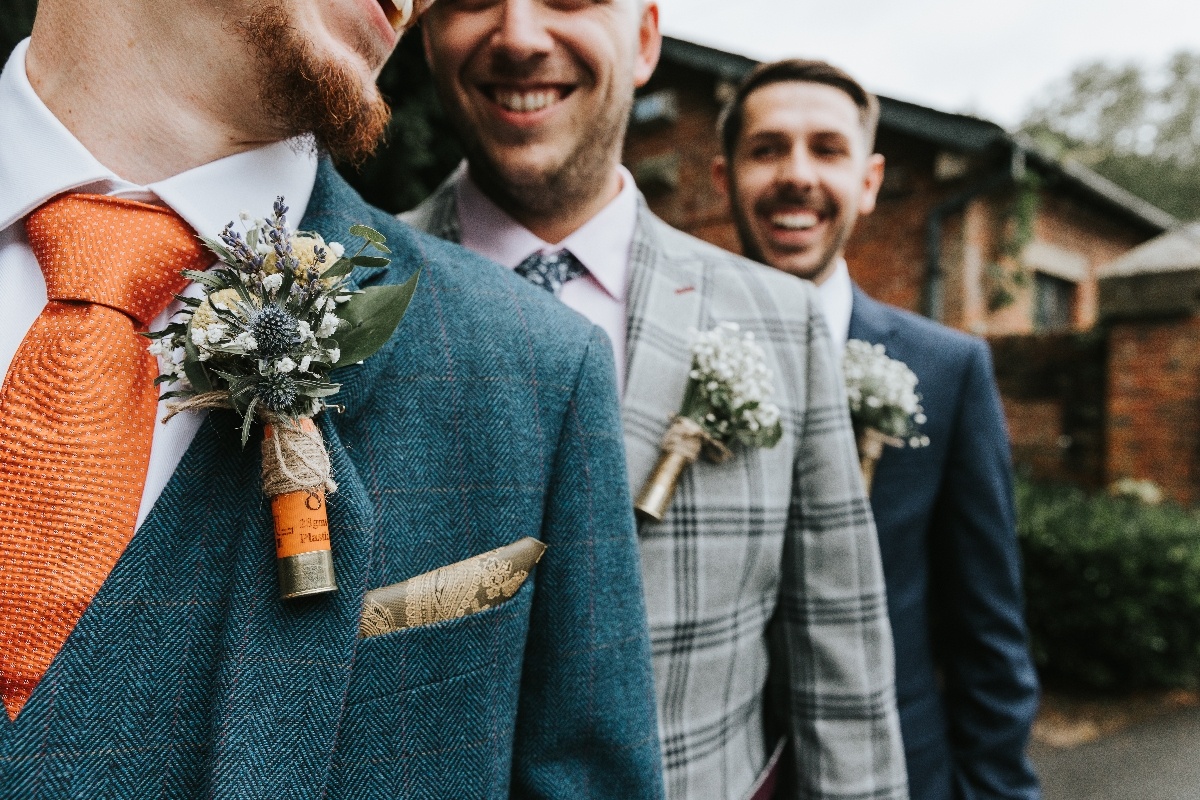 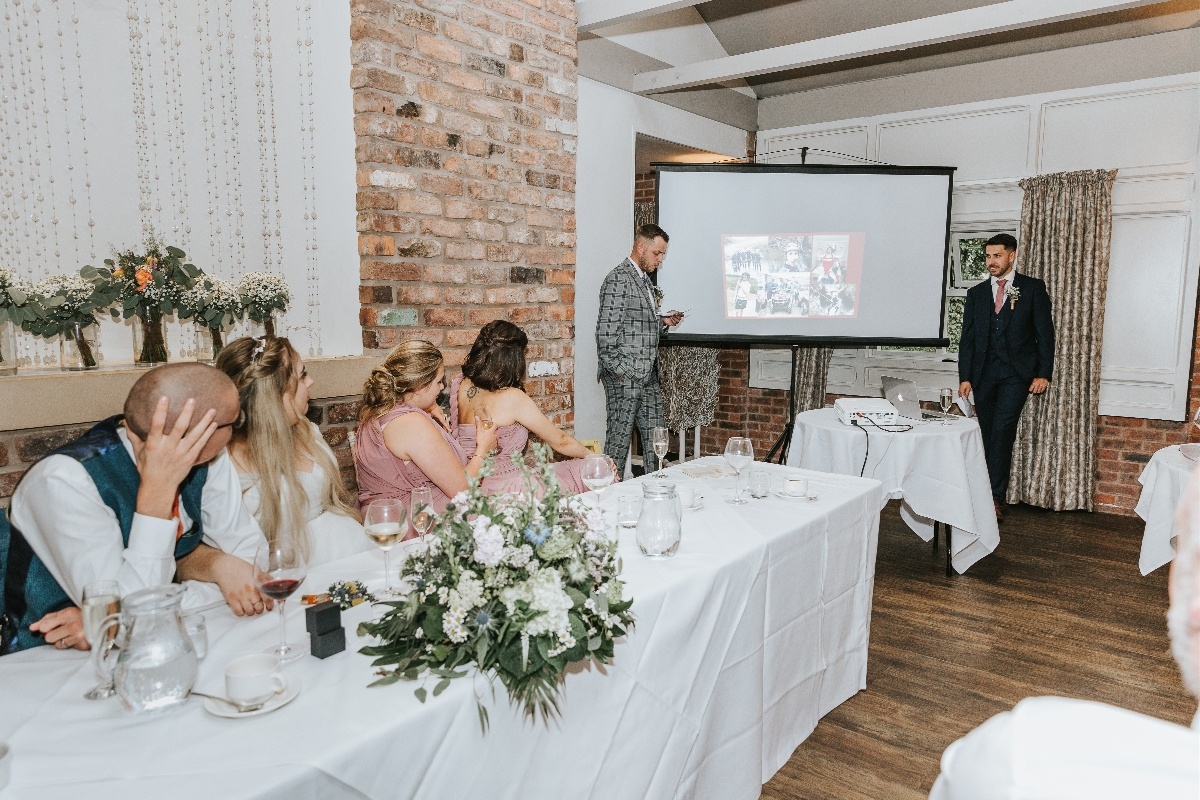 Verity and Michael met in 2013 during a night out. "We had loads in common and...

"We loved the manor house aesthetic of Stanley House, and the staff were very...