Verity and Michael met in 2013 during a night out. "We had loads in common and realised we went to the same primary school and grew up near each other," says Verity. "He was shy, but I was determined to get to know him. It was out of character for me to go up to someone I didn't know, but he was so kind and gentle that I trusted him straight away. After chatting and dancing, I wrote my number on his arm as he had no phone or social media. A week later, he popped up on my phone and was worried I might have forgotten about him. Turns out he bought a new phone just to contact me, so he was a man of his word from day one. Our first date was at Frankie & Benny's and the rest is history."

Michael popped the question on 17th December, 2018. "After years of dropping hints, I had given up, so the proposal was totally unexpected," shares the bride. "Michael told me he wanted to propose at York's Christmas market, but our car broke down, so we got the train to Manchester and visited a market there instead. As I was busy getting ready, Michael popped out, and it turned out he went to ask my dad for his permission which was very important to me. As soon as we got off the train, we stopped by the market and he asked me to marry him. We were so nervous and in shock, so we went to the Hard Rock Cafe for cocktails to celebrate and tell the news to our families." 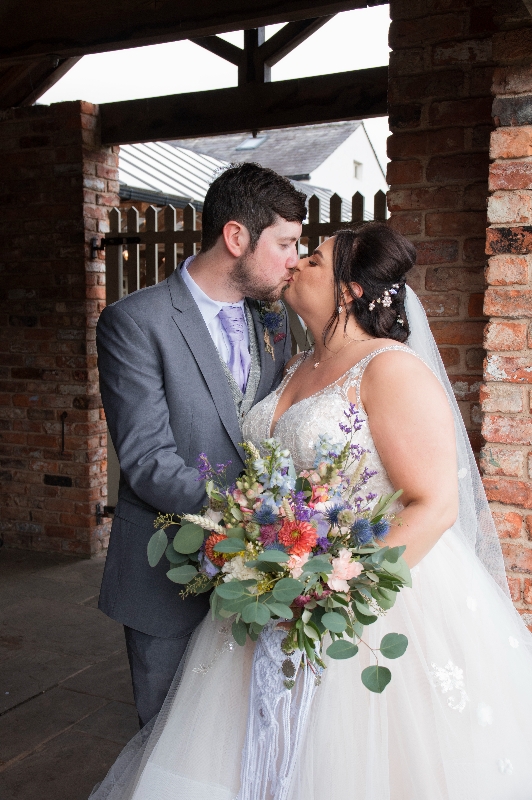 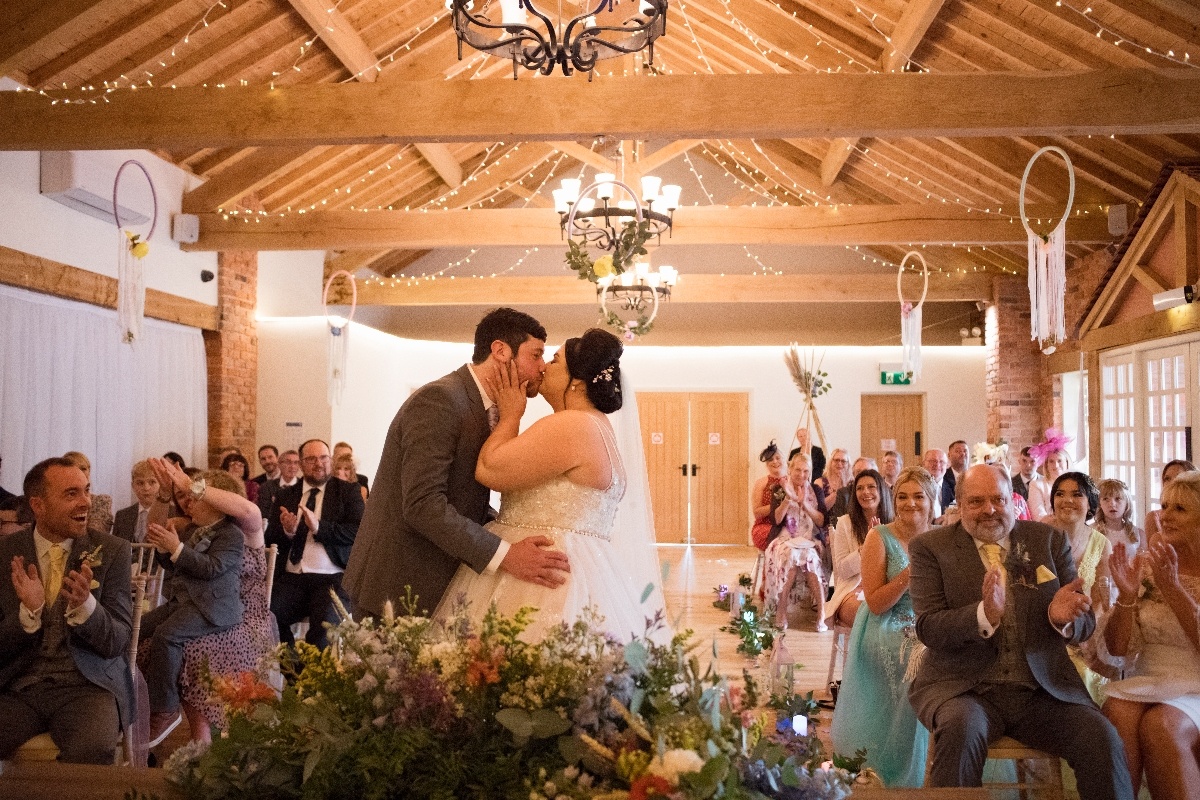 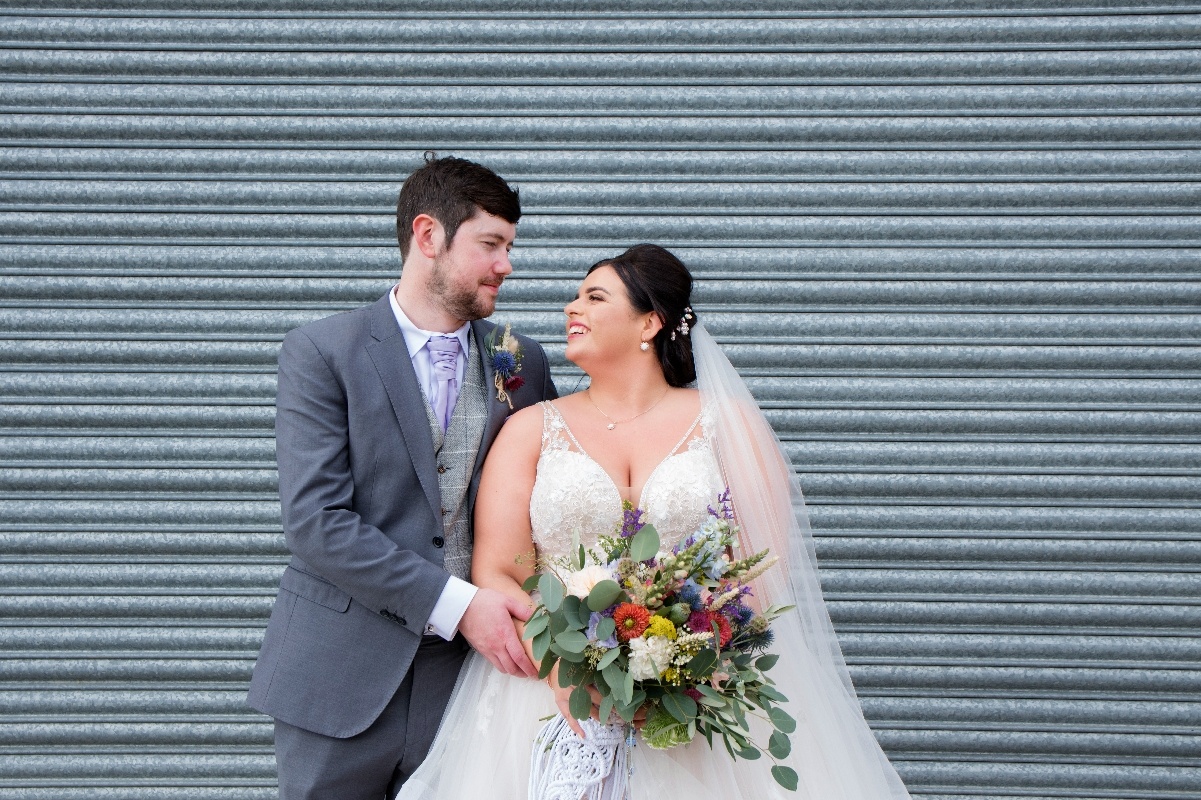 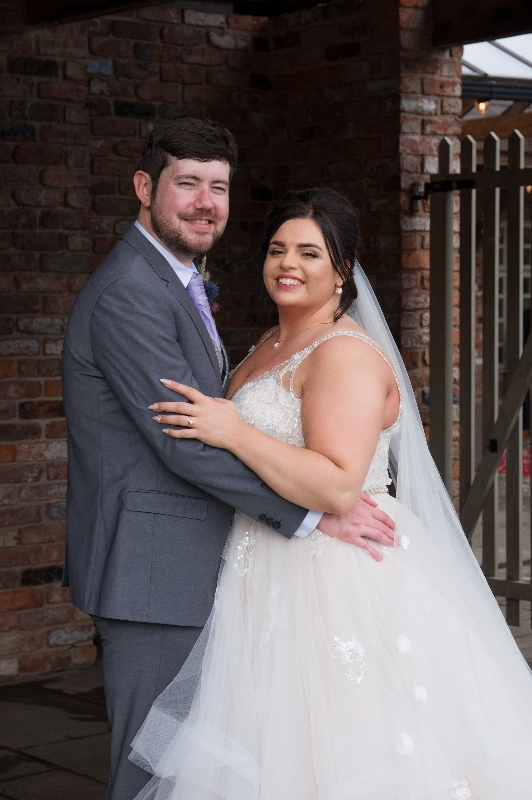 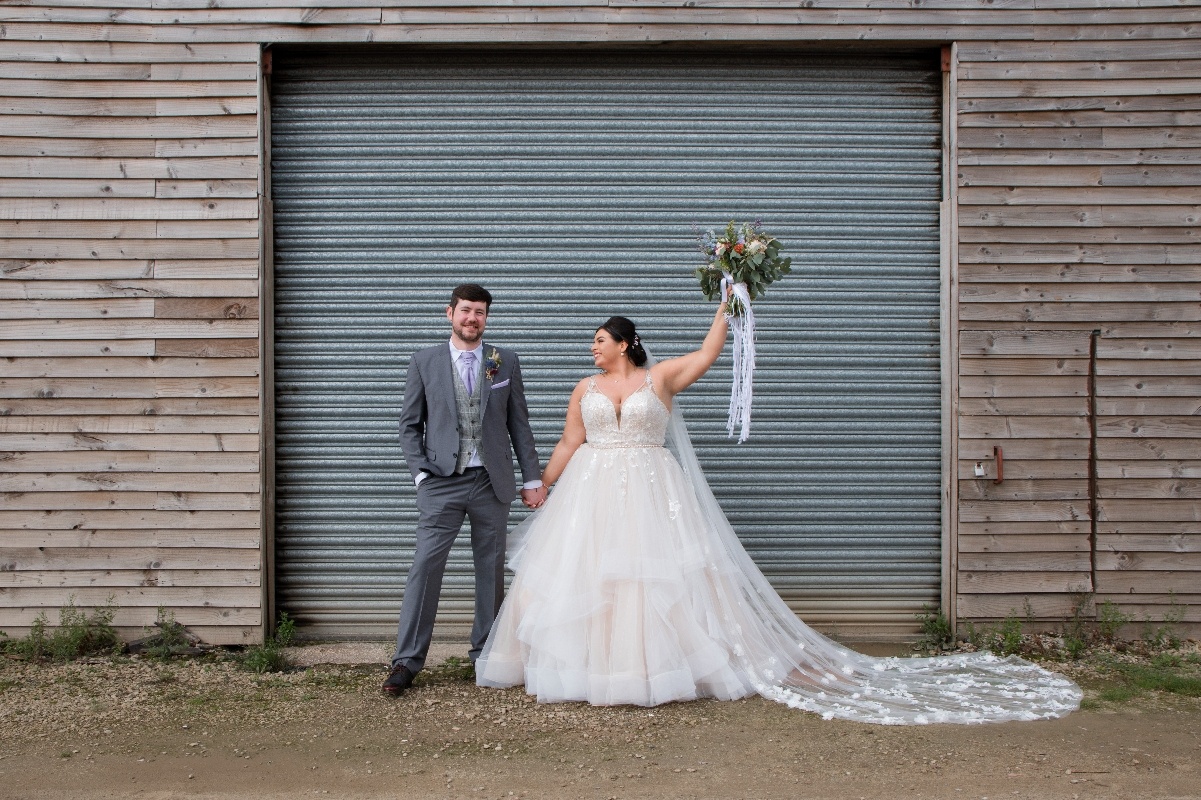 "We loved the manor house aesthetic of Stanley House, and the staff were very...

Hannah and Harry planned a small celebration at their local pub

Hannah and Harry have known each other since they were children. "We went to primary...