To celebrate, the Tipsy Tea team are running a winter campaign to help promote the hot serve version of their drink under the hashtag #happywinter

Hot Tipsy Tea makes for a delicious, simple-to-make equivalent to mulled wine and the Spiced Chai flavour in particular invitingly conjures up that cosy wintery feeling and is the ultimate winter warmer for winter weddings.

Tipsy Tea also reflects the glamour and revelry of the speakeasies of 1920’s New York during the Prohibition. As drinking was outlawed, contraband liquor was often served in teacups and teapots to avoid detection. The fabulous 58th St Country Club was one of the finest hidden establishments doing this. The country club’s proprietor, Belle Livingstone, embodied the decadence and extravagance of the era and is the inspiration behind the company.

To find out more, check out www.tipsytea.co.uk 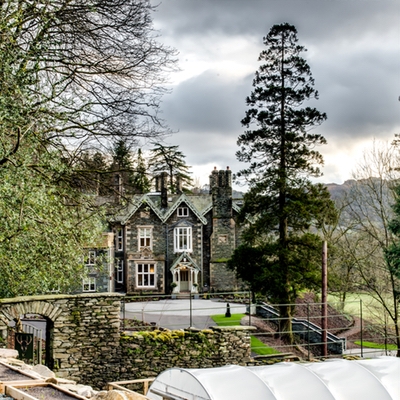 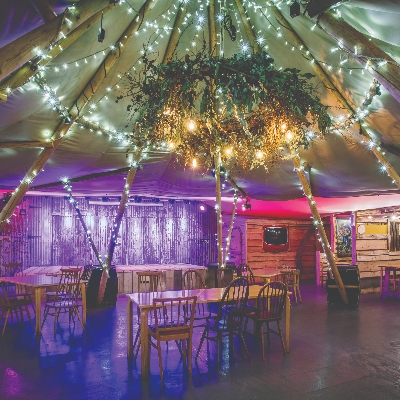 Bowness Bay Brewing is a complex of industrial buildings in Castle Mills, Kendal. Inside The... 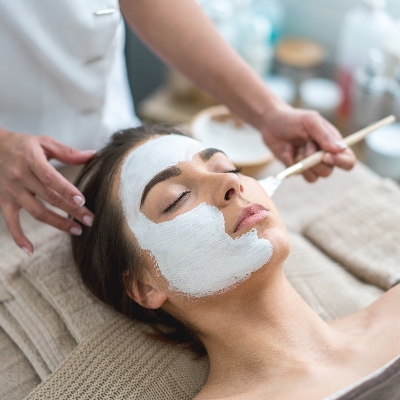 With searches for 'boosting immunity' hitting an all-time high during the peaks of the... 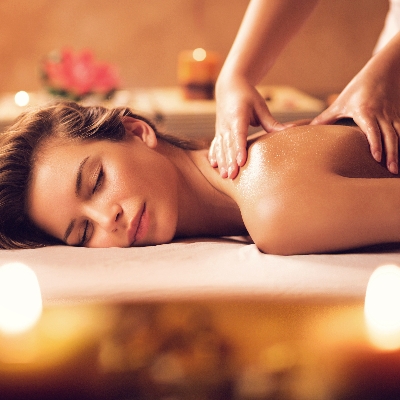 The Rena Spa at the Midland is offering treatments from Caudalie

The Rena Spa at the Midland, based in central Manchester, is transporting its guests...