Bowness Bay Brewing is a complex of industrial buildings in Castle Mills, Kendal. Inside The Venue you'll find tipi poles covered in twinkly fairylights, walls clad with reclaimed pallets, originally used for hops and malt, cosy booths and a backdrop for the stage made from corrugated iron salvaged from a local farm.

The distinctive space, called The Venue, has been developed by Richard and Kim Husbands, at their Bowness Bay Brewing HQ at Castle Mills, close to the River Kent and five minutes from Kendal town centre.

The venue was originally intended to be a bottling plant for the thriving brewery and a pipeline was laid from the brewhouse to the building. Ultimately the space wasn’t big enough for the expanding bottling operation, but Richard and Kim saw its potential as a private hire venue for wedding receptions and parties. Their ambition was to create a relaxed and informal space. The finished design combines the trend for industrialstyle wedding venues and Scandi influences.

Couples can make their entrance through bifold doors to greet up to 100 guests.

Richard tells us: “No one would guess from looking at this building outside that we’ve managed to create this fantastic interior. Everyone who comes through the doors is bowled over by how it looks and how relaxed and friendly it feels. The tipi, greenery chandelier, wood cladding and lights give it a warm, rustic and Scandi atmosphere, which is what we were aiming for. There’s nowhere else like it in the area for weddings.”

The tipi was supplied by tipi hire experts Covered in Style, based in Flookburgh, and locally-themed art was created by artists Kate LloydPhilips and Hannah Fox.

A shed fitted with an old MGB GT car boot lid that doubles as a serving hatch can be used as a dressing room for musicians and performers.

Couples are free to decorate The Venue in their preferred style and book their own entertainment and catering, and there’s plenty of room outside to park a food truck. The brewery team will run the wellstocked bar.

Still looking for a Wedding Venue? 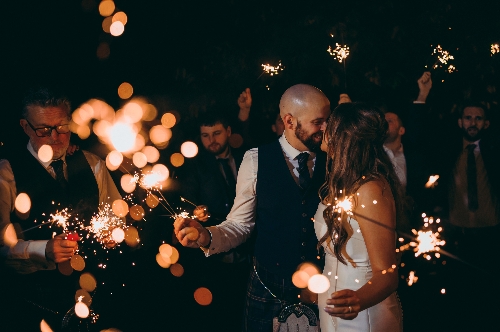 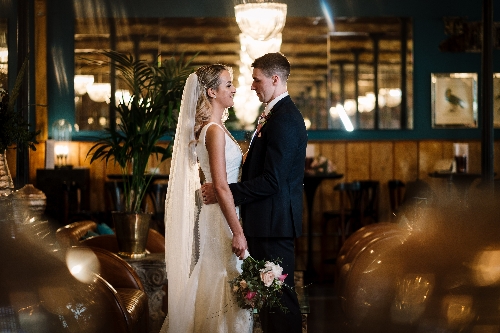 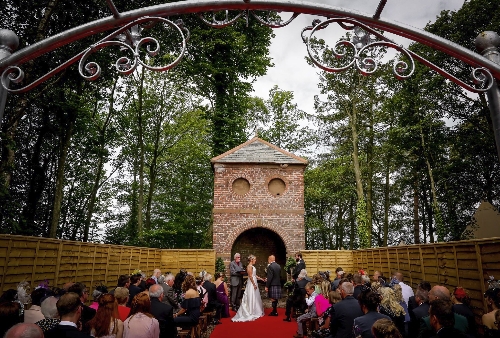 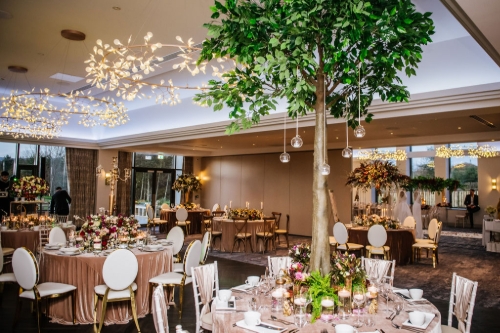 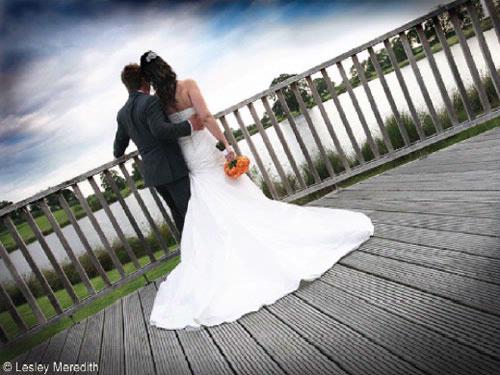 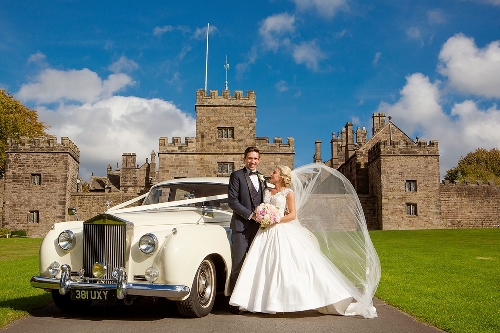 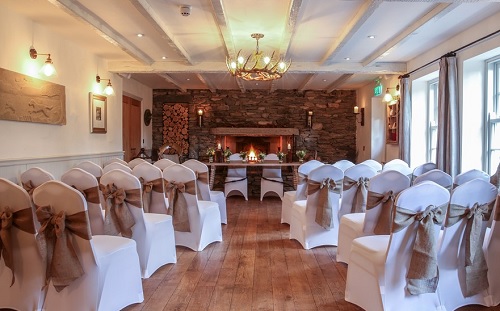 With searches for 'boosting immunity' hitting an all-time high during the peaks of the...

Dance the night away at Stanley House Hotel & Spa

Gilsland Hall sits proudly in 140 acres of landscaped garden and natural woodland and is an idyllic...

A team of talented local suppliers teamed up to create this beautiful shoot at...